There have been several particularly memorable events in the 2000s that have had an effect on the sales, distribution, and acceptance of different types of sex toys. 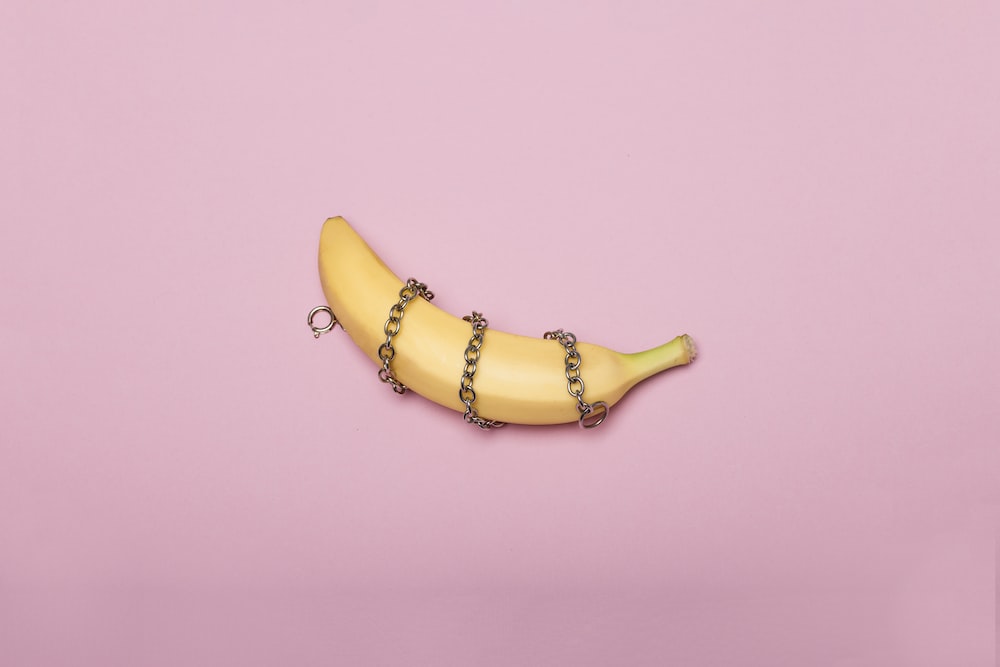 As much as I dislike including this (my feelings about the franchise are well-known at this point), 50 Shades of Grey ushered us even deeper into the normalcy of sexy toys, especially bondage toys, and we’re all grateful for it.

The 50 Shades of Grey franchise resulted in a massive spike in sex toy sales (up to 400 percent in some cases), with some of them also being themed to match the novels. Blindfolds, bondage accessories, and love balls/beads were the most common items at the time.

Podcasts and posts on sex

All can be written about in the modern era, but nothing hits like sex. Sex is a hot commodity. This has been the case for, well, ever. People are getting more comfortable talking about sex thanks to podcasts about kinks and fetishes (like our own Sofia Gray Show and others), which means more people are being clear about what they want in the bedroom, including the use of sex toys.

Although the evolution of sex toys is fascinating, we’re left wondering: where do we go from here? Even in the last few years, sex toy companies have shown (for lack of a better word) completely crazy creativity.

The sex toy craze caused by the coronavirus

People have been trapped in their homes for weeks and months, only leaving for the necessities, as the global pandemic COVID-19 wreaks havoc in 2020. All of the stores were closed, but online stores were booming, and online sex toy retailers were no exception.